Fall army worm can be considered as the biggest enemy of maize crop. Like locusts, this insect can also destroy the entire crop of maize. This insect was first seen in the year 2018 in the state of Karnataka, India. After this, this pest also caused havoc in Bangalore, Hassan, Andhra Pradesh, Gujarat, Uttar Pradesh, Bihar and Madhya Pradesh. If this pest is not controlled in time, then its dire consequences can be seen. If you do not know the harm and prevention measures caused by this insect, then read this post carefully.

What is Fall Army Worm?

It is a omnivorous insect of the family of tobacco caterpillars. The female insect can lay eggs up to 10 times in her lifetime. The female moth lays 50 to 200 eggs at a time. A female insect lays 1700 to 2000 eggs in her lifetime. From this, the rapid growth of this insect can be estimated. It takes 3 to 4 days for the larvae to hatch from all the eggs. After this, the larva turns into a pupa in about 14 to 22 days. It takes about 7 to 13 days for the pupa to become an adult. This insect can travel up to 100 kilometers per day.

We hope that by adopting the medicines and other methods mentioned in this post, you can save the maize crop from the fall army worm. If you found this information necessary, then like this post. Also share this post with maximum farmer friends so that all farmers can save their crop from this pest. Ask us your questions related to maize farming through comments. 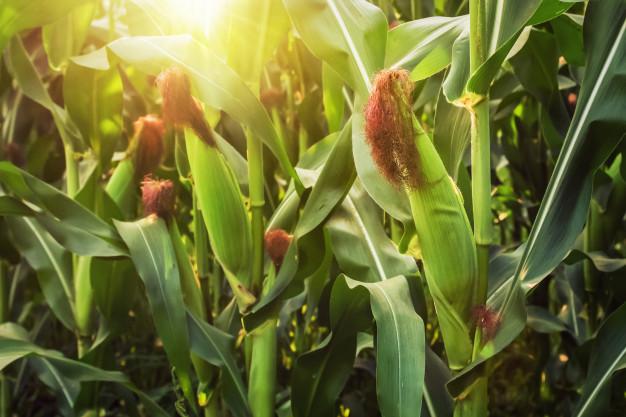