Maize crop is prone to many types of pest attack. According to some reports, a new insect attack is being feared this year. Which is known as fall army worm pest. In South India, an outbreak of this pest has been observed in the maize crop cultivated in the Rabi season. You can get information about fall army worm pest and ways to avoid this pest from here.

What is a Fall Army Worm Pest?

This multi-eating insect belongs to the family of tobacco caterpillars. Like locusts, it can also completely destroy the crop. The adult female moth lays up to 50 to 200 eggs at a time. A female can lay eggs up to 10 times in her lifetime. A female can lay about 1700 to 2000 eggs in her lifetime. With this you can get an idea of their growth. After 3 to 4 days the larvae hatch from the eggs. It takes 14 to 22 days for the larva to become a pupa. They become adults about 7 to 13 days after becoming a pupa. The life cycle of this insect is 30 to 60 days.

In the year 2015, this insect was first found in America. By the end of the year 2017, this pest wreaked havoc on crops in about 44 African countries. It was seen in Karnataka, India in May 2018. After this this pest was also seen in Bangalore, Hassan, Andhra Pradesh, Gujarat, Uttar Pradesh and Bihar. This insect can travel up to 100 kilometers per day.

How do they damage crops?

How to Avoid the Fall Army Worm Pest? 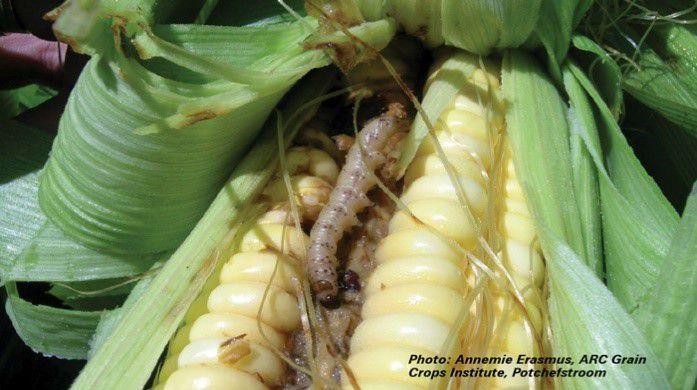 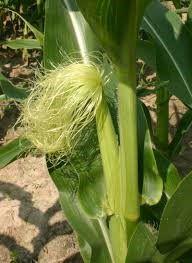