24 September 2020: Heavy to very heavy rainfall is expected in some areas of Bihar.

Lightning accompanied with rain may occur in some areas of Uttarakhand, Uttar Pradesh, East Rajasthan, Odisha, Tamil Nadu, Puducherry and Karaikal. Strong wind is possible over Southwest Arabian Sea. Wind speed will be 45-55 kmph. Fishermen are advised to stay away from these areas. 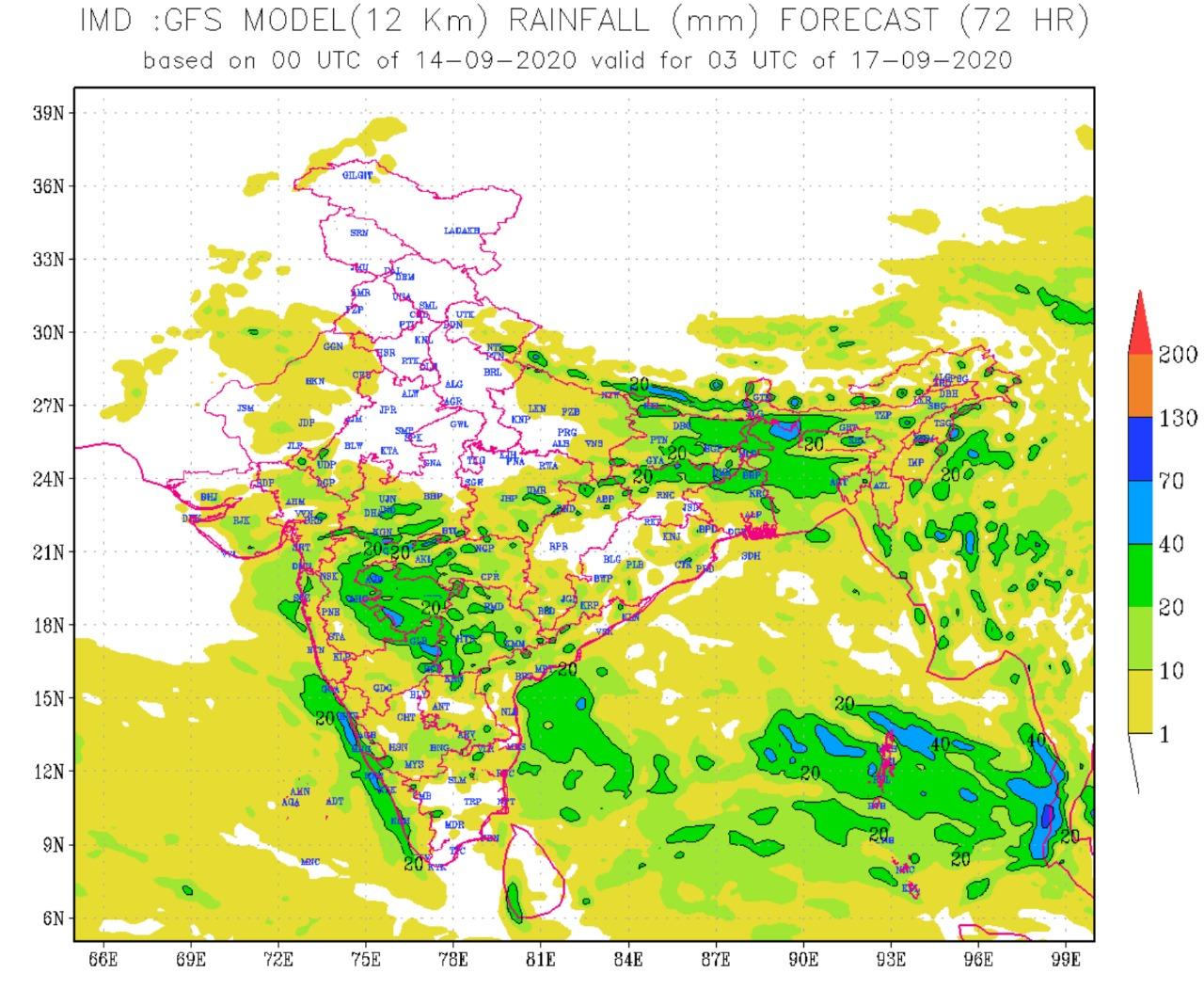 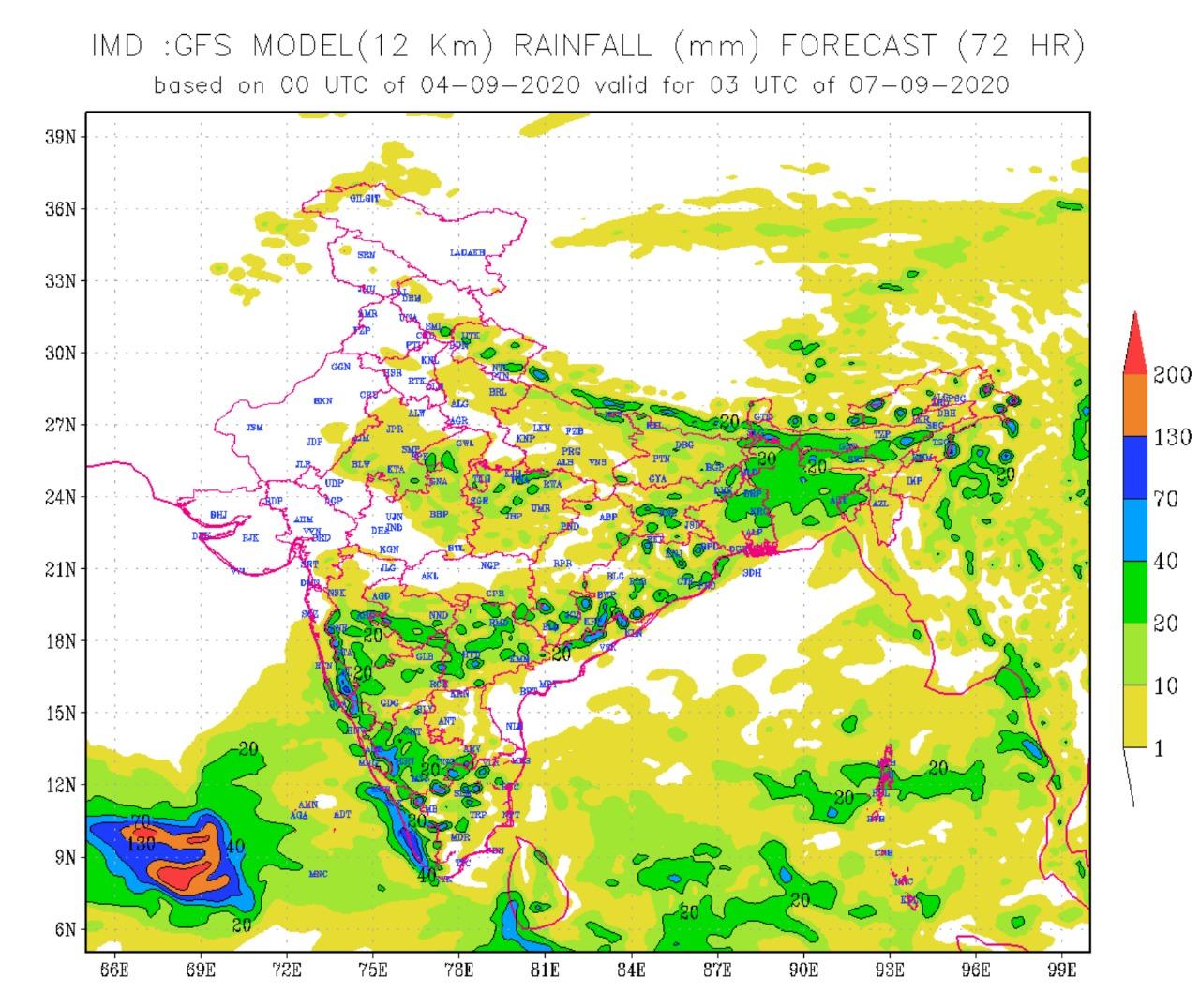