The cultivation of the world's most expensive crop started in Bihar

Now the farmers of Bihar can also become rich by cultivating the world's most expensive crop. Yes, you heard it right. We are talking about the hop-shoot, which costs around Rs 1 lakh per kg. In the international markets even 6 years ago, it was sold at the rate of 1000 pounds per kilogram.

In India, hop-shoots are cultivated under the supervision of agricultural scientists at the Indian Vegetable Research Institute, Varanasi. Amresh Singh, a farmer living in Aurangabad district of Bihar has set a new example by successfully cultivating it in 5 katthas of land. According to Amresh Singh, if special arrangements are made to promote its cultivation, then farmers cultivating hop-shoots can earn 10 times more profit in 1 to 2 years as compared to other agricultural means.

The fruit, flower and stem of the hop-shoot are all used. Antibiotics are made from it. The use of antibiotics prepared from its stem also proves beneficial for TB patients. It contains humalone and lupulone acid which are known to be effective in killing cancer cells in the human body. Along with this, the medicines prepared from it improve the digestive system. It is also effective for people suffering from insomnia, anxiety and depression. Apart from this, it is also used in making beer. In European countries it is used as a herb. Being rich in antioxidants, it is used in European countries to keep the skin glowing and youthful.

Hop-shoot is cultivated in European countries like Britain, Germany, etc. It was first cultivated in India in Himachal Pradesh. But due to the high price, it could not be sold. Due to this farmers stopped its cultivation. Even today its demand in the Indian market is very less. If you want to buy it, you have to order first. It is shipped after you place your order. 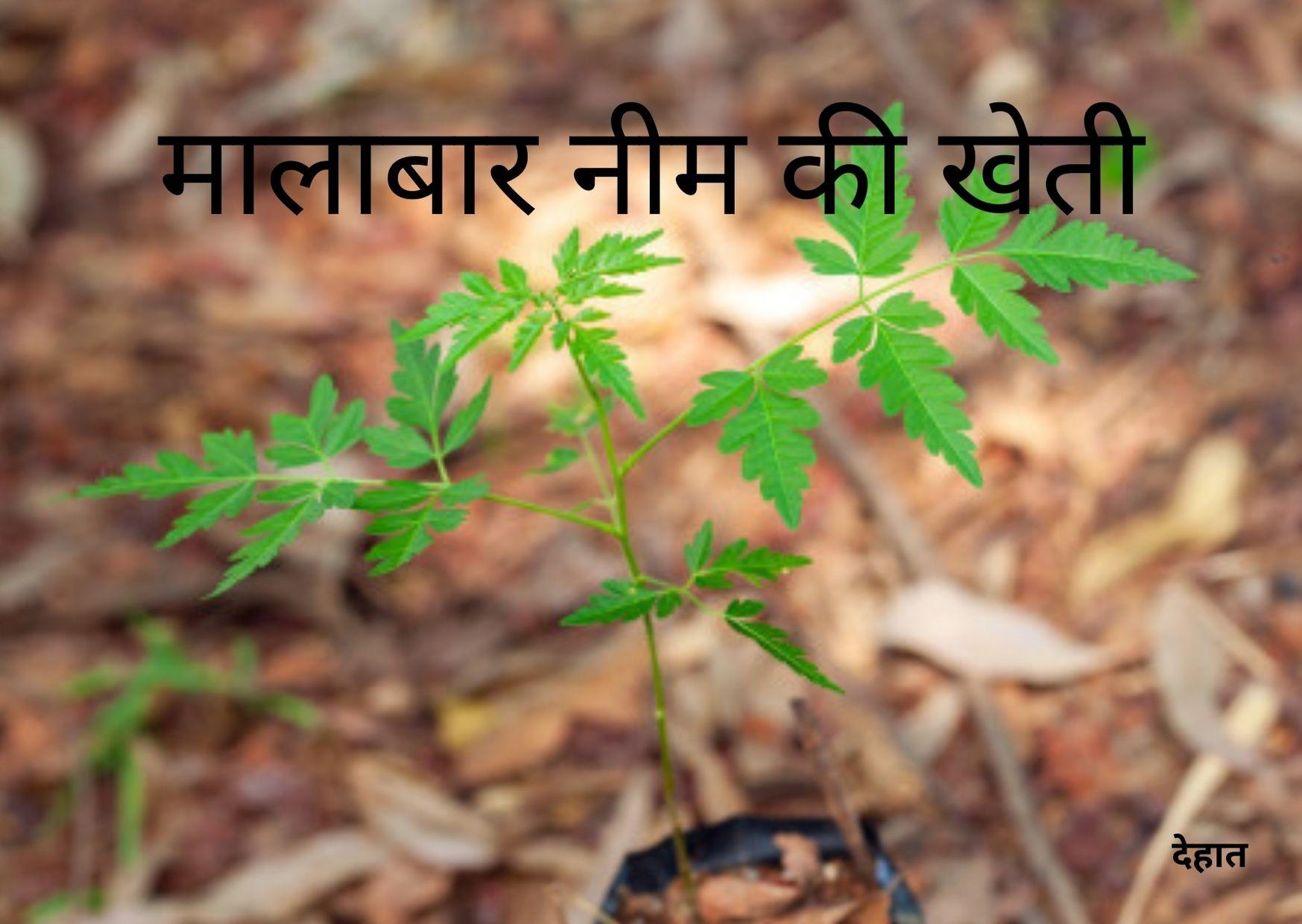 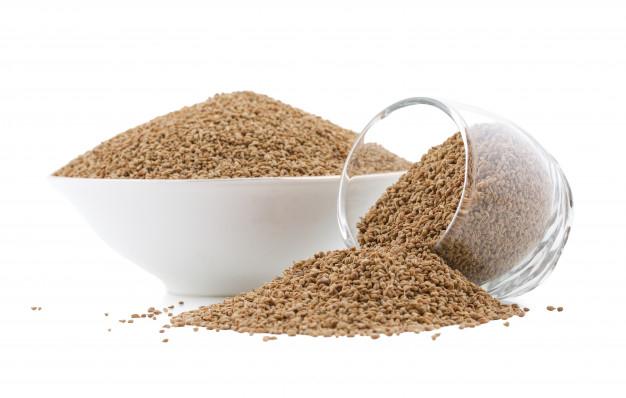