We hope that the information given in this post will prove to be important for you. If you liked this information, then like our post and also share it with other farmer friends. Ask us your questions related to this through comments. 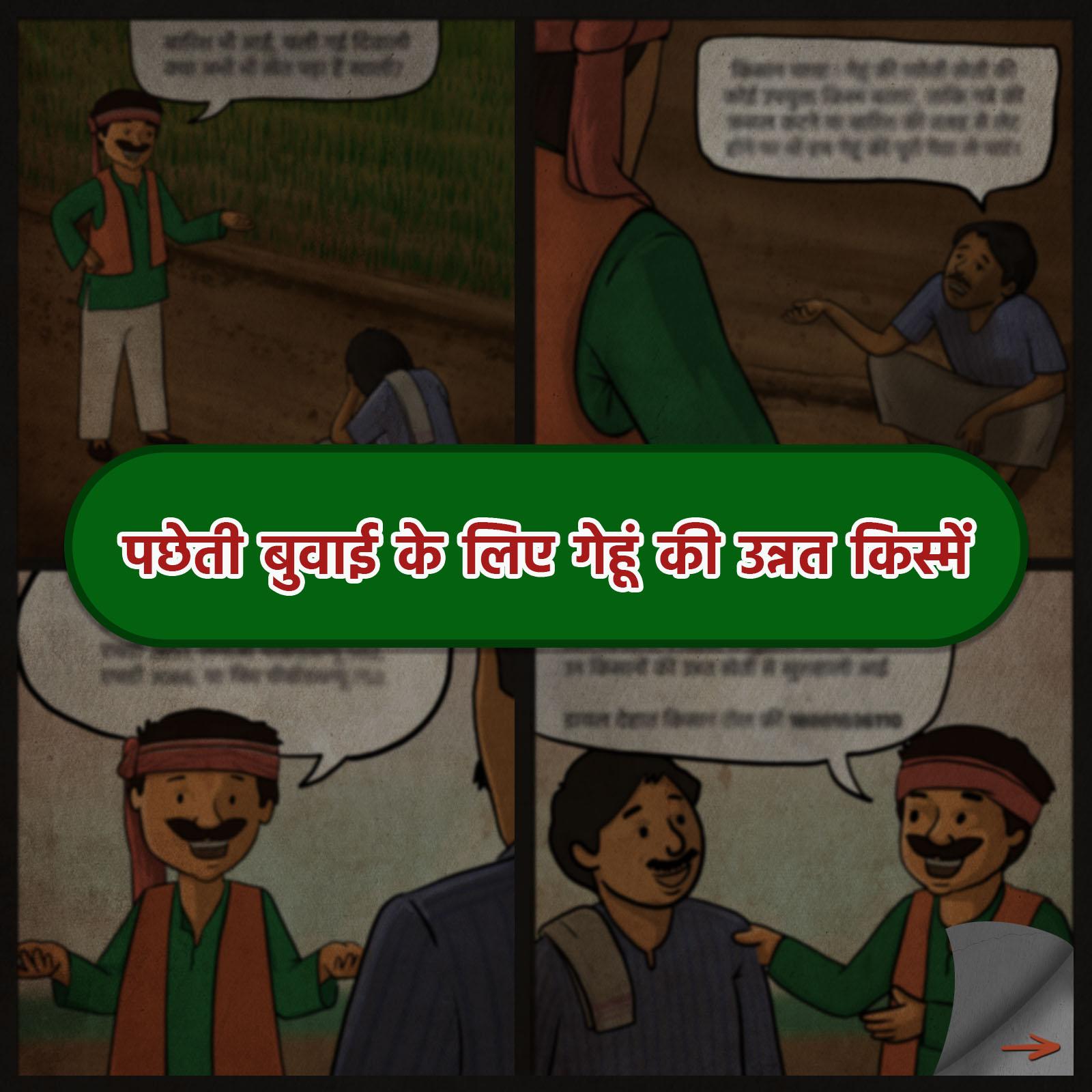