Effects of climate change on crops

Climate change is having an impact in all regions. The agriculture sector is no exception to this. Due to the change in climate, the crops cultivated are getting affected a lot. These crops include paddy, wheat, maize, mustard, potato, jowar, cotton, coconut, etc.

The impact of climate change is not limited to crop yields alone. This is also affecting the quality of crops adversely. Due to the increase of carbon dioxide in the atmosphere, there can be a decrease in the amount of nutrients like protein, zinc, iron, etc. in crops.

Talking about the reasons for the change in climate, then the burning of stubble is the main reason in this. According to the data given in the reports, 550 to 620 metric tonnes of straw is produced in our country every year. Of which 15.9% is burnt. Paddy, 22 percent wheat and 20 percent sugarcane accounts for 40 percent of the total burning straw. Due to burning of stubble, harmful gases like dioxide, methane and carbon monoxide are released. This gas released from stubble burning is the cause of global warming.

The use of pesticides is also very harmful to the environment. Pesticides contain many harmful chemicals which cause soil pollution as well as air pollution and water pollution. To avoid these problems, adopting the method of organic farming will prove beneficial.

Many benefits of organic farming

Keeping in mind the effects of climate change in the yield and quality of crops, we should promote organic farming.

We hope this information will prove to be important for you. If you liked this information, please like this post and also share it with other farmer friends. So that this information can reach more and more farmers. Ask us your questions related to this through comments. Stay connected with the countryside for other interesting and informative information related to agriculture. 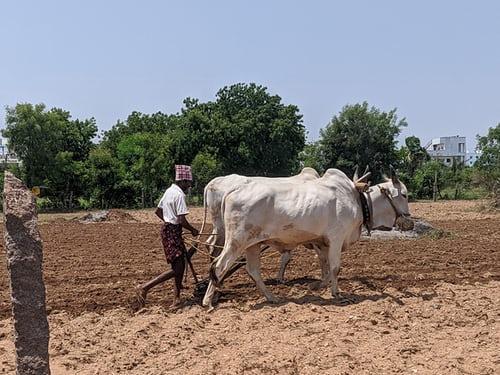 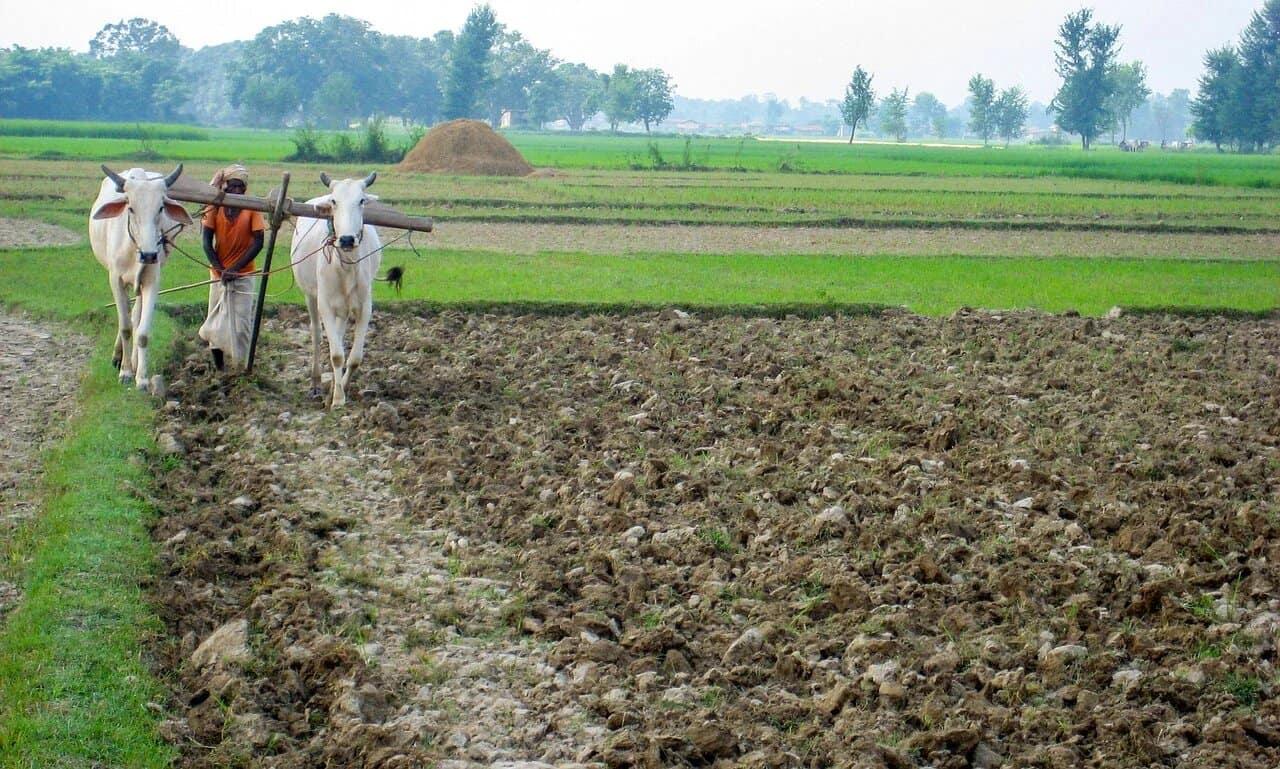 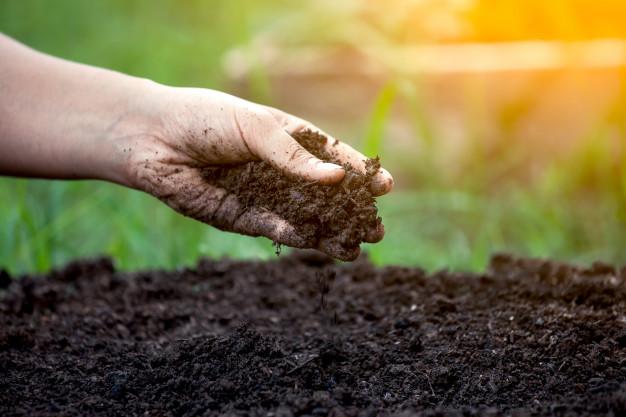