Country's first grain ATM opened for the supply of food

Till now, people had to make several rounds of the food supply department to get ration. Consumers used to complain about getting less ration even after standing in long queues for hours. Keeping in mind the convenience of the consumers and to address their grievances, Grain ATM has been started.

The country's first 'Grain ATM' has been set up by the Haryana Government for the consumers of the state. It has been started as a pilot project in Gurugram district of Haryana. According to Haryana Deputy Chief Minister Dushyant Chautala, after the installation of Grain ATM, complaints like not getting ration to the consumers on time, less ration, etc. will end.

How to get ration from Grain ATM?

We hope this information will prove to be important for you. If you liked this information then please like this post. Also share it with other friends. So that this information can reach as many people as possible. Ask us your questions related to this through comments. Stay connected with the countryside for other interesting and informative information related to agriculture and animal husbandry. 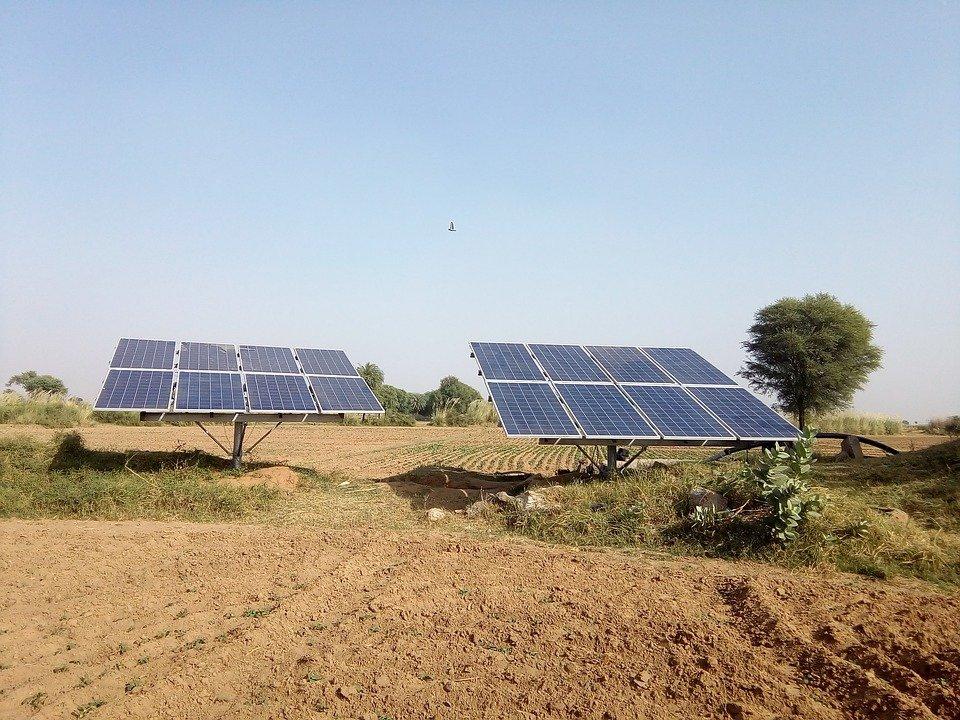 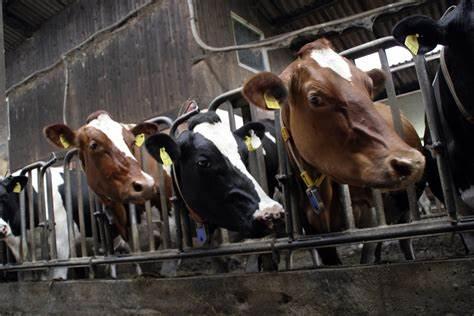