Chance of lightning and hail with haze

February 4, 2021: There is a possibility of hailstorm accompanied with lightning and thunder in some areas of Jammu and Kashmir, Himachal Pradesh, Uttarakhand, Punjab, West Uttar Pradesh, North Haryana and Chandigarh.

February 5, 2021: There is a possibility of hailstorm with lightning in various areas of Uttarakhand, Punjab, Haryana, Chandigarh, Delhi, Uttar Pradesh and East Rajasthan. Thunderstorms can be heard in different areas of Jammu and Kashmir, Ladakh, Himachal Pradesh, North Madhya Pradesh and Bihar.

Stay connected with the countryside for weather information and more information related to agriculture. 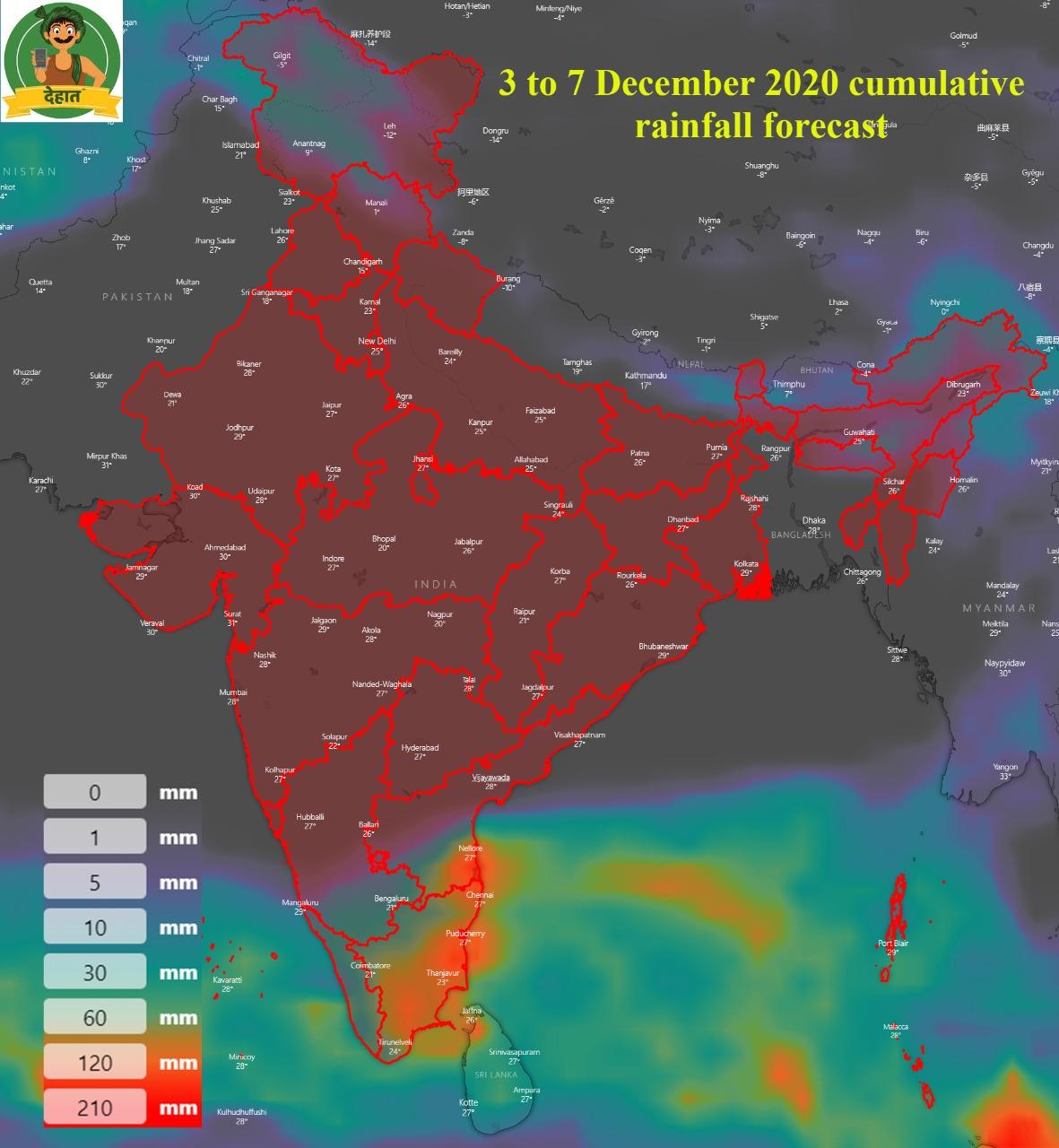